Testing Strategy with the Help of a Static Analyzer

Testing Strategy with the Help of a Static Analyzer

What if I told you that you don't need a 100% code coverage?

Compiled languages need to know about the type of every variable, return type of every method etc. before the program runs. This is why the compiler needs to make sure that the program is 'correct' and will happily point out to you these kinds of mistakes in the source code, like calling an undefined method or passing a wrong number of arguments to a function. The compiler acts as a first line of defense before you are able to deploy the application into production.

On the other hand, PHP is nothing like that. If you make a mistake, the program will crash when the line of code with the mistake is executed. When testing a PHP application, whether manually or automatically, developers spend a lot of their time discovering mistakes that wouldn't even compile in other languages, leaving less time for testing actual business logic.

There are several static analyzers available for PHP that substitute the role of the compiler from other languages. By finding bugs without even having to execute the code, they can save a lot of effort that'd be spent on tedious writing of boring unit tests. In this talk, I will share tips and tricks on how to structure your code to maximize benefits from using a static analyzer. You won't stop writing unit tests, but you will focus your efforts on areas where they count the most. 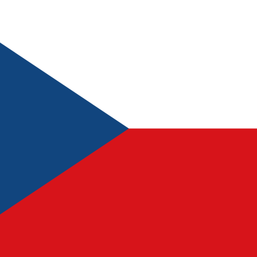